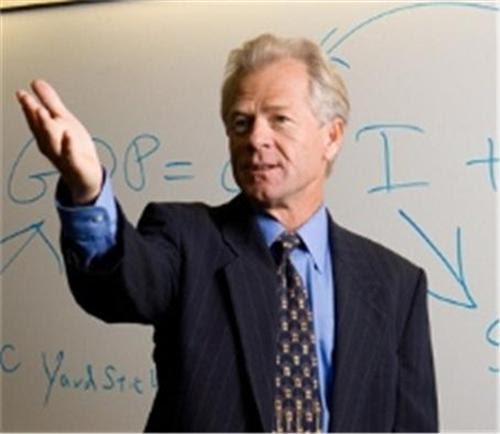 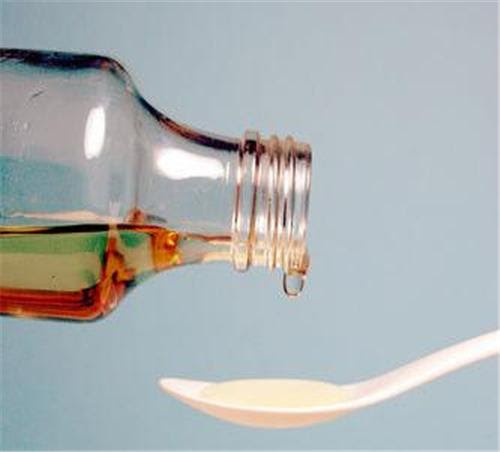 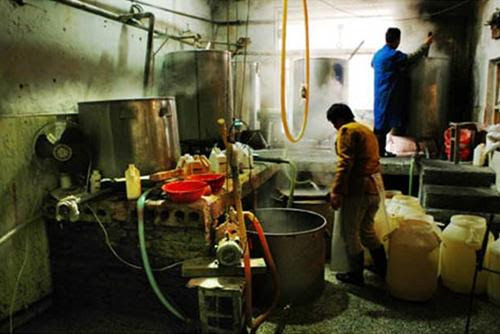 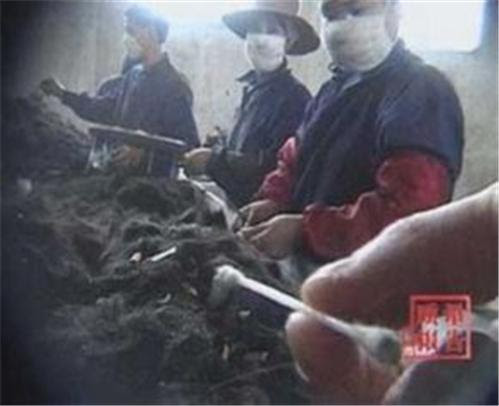 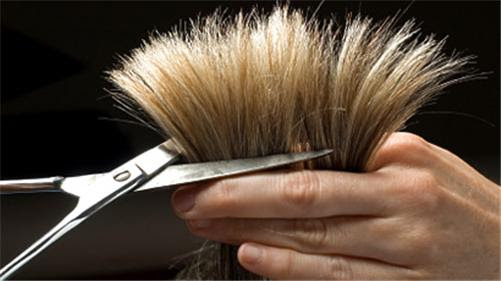 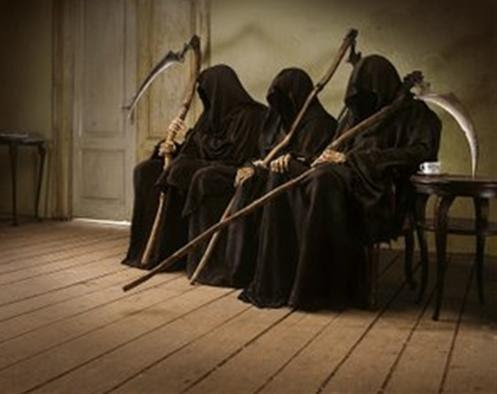 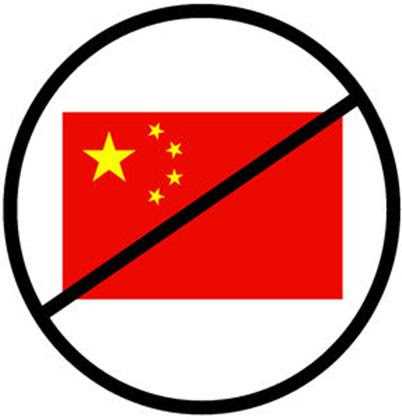 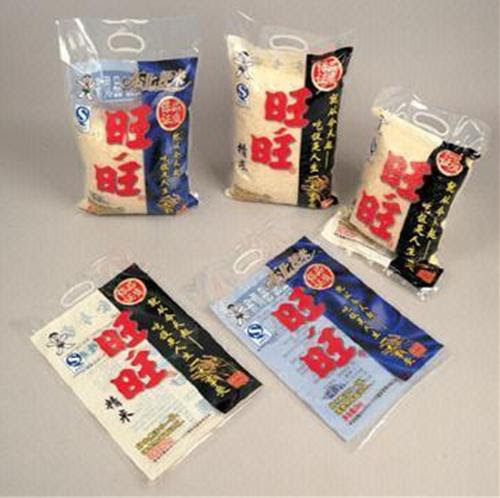 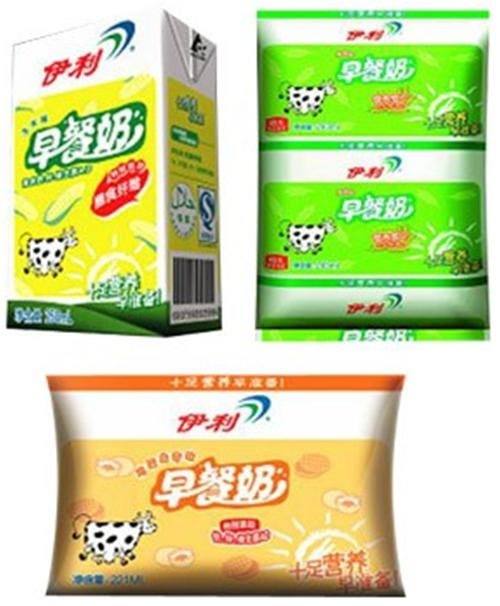 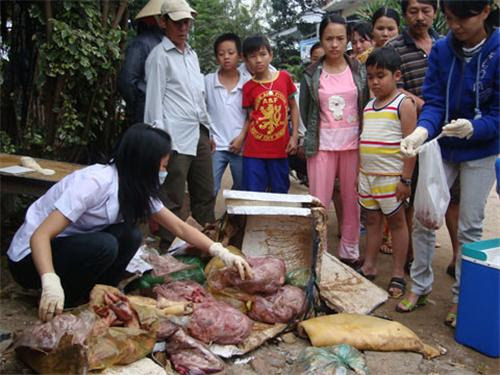 Tell Congress To Live By Law

Tulip:  Even though, we are not related to Politics, but Obama and his party played a political game that affected us, affected  ALL of US CITIZENS.  In 2009, I had known this day will happen.  I pray patiently with God, so HE helps me  work with our patients, consult and  help them well understand how Obamacare will affect on all of us.

Please click here to  perform your US Citizen DUTY.

I had done my part today.  I hope you will take a second to tell Congress live by the law that they had voted for us, and if they realize they are forced to live with it, they will be much more motivated to fix the problem that they created for US CITIZENS.

Thank You, America. Thank You For Re-electing Barack Obama.

Tulip: I am having a hard time (every now and then…) about advising our patients regarding to Obamacare (Patient Protection and Affordable Care Act-PPACA) questions.  I disagreed with this bill before The House of Representatives  passed it and then transfered it for The US Senate in March, 2010.  My heart felt so bitter when I think about the mission of American Doctors is bring the best care to their patients on earth, but American Doctors were not supported by this bill.  Their mission was ignored by the Government.  Will our Doctors stand on their own path to bring the best benefits to patients across the nation!?  How!?

Suddenly my mind recalled an article that I had read a year ago right after Mr. Obama had been re-elected in Nov, 2012.  “Thank You, America” by Jack Finn.  Jack Finn is a freelance writer who has worked in the entertainment and sports industries for the last 25 years. He is a proud American, and most importantly, a loving father and husband.

I want to share his article with all of you who care about OUR CHILDREN, THE FUTURE OF AMERICA.

Thank you, America. Thank you for re-electing Barack Obama.

Thank you for solidifying Obamacare. Thank you for ensuring that my health insurance rates will rise to the point where my employer drops my coverage. Thank you for future higher prescription drug prices, for lower quality care, for long lines to see my doctor, and for allowing a board of 15 people to determine my fate. Thank you, America.

Thank you, America, for ensuring that we will continue to run up huge deficits. Thank you for ensuring the continued abuse of the Fed, which will be free to print more money, eventually making it worth less than the paper it’s printed on. Thank you for piling that debt on my children, so they’ll have to work for your government and China’s, rather than for themselves and their families. Thank you, America.

Thank you, America, for making sure our military strength will be greatly reduced, in men and in supplies and equipment. Thank you for cementing poor relationships with our allies while coddling our enemies. Thank you for ensuring Iran gets a nuclear weapon, which it will not be afraid to use, probably resulting in another deadly global conflict down the road. Thank you, America.

Thank you, America, for ensuring that proposed regulations on oil drilling and coal mining will be implemented, which will cause gas and electricity prices to spike. Thank you for ensuring that we won’t be able to build new power plants and refineries. And thank you especially because these things will cause our everyday necessities, like food and transportation, to cost us more than ever before. Thank you, America.

Thank you, America, for ensuring that our religious institutions will be dictated to by your government, that they will have to provide services such as contraception and abortion even though doing so defies their most basic beliefs. Thank you, America.

Thank you, America, for the judges who will soon be sitting behind the benches in our courts, who will render decisions based on ideological social beliefs while ignoring the Constitution they’ve sworn to uphold. Thank you, America.

Yes, thank you, America, for all of these wonderful gifts you’ve given us by re-electing Barack Obama.

Of course, if I was bitter, I would have used another word besides “thank” in front of “you.”

On October 1st, 2009 I was diagnosed with Leukemia. After 9 months of intense chemotherapy treatments, the decision was made that I would need a bone marrow transplant. A suitable donor was not found within my family so I would have to rely on the national Be The Match® marrow registry to locate one for me.

A match was found and on August 18th, 2010 I underwent a stem-cell transplant using an unrelated donors stem-cells. Today, I’m cancer free! Her generosity and selflessness has allowed me to call myself a ‘survivor’. This video was captured of my donor and I meeting face-to-face for the first time. It was truly an amazing experience!

I have made it my life’s mission to ‘Pay it Forward’. After transplant, I started working for The Leukemia & Lymphoma Society where I am able to use my wounds for good on a daily basis. My diagnoses was not in vain! To learn how you can help create a world without cancer, visit http://www.LLS.org/il and to join the Be The Match® registry, visit http://join.marrow.org/LLS

-Umm  Umm…Listen up folks.  Okay, starting today, (I raised my voice) you are not allow to sick, if you do, you will be billed for the VACCINE that you received free today by me.

Guess what happened after I… announced that…A bunch of … beautiful eyes beamed into me, then I heard…Yeah, the first one receive the bill will be….YOU, Chau.  No doubt about that…hahaha…I quickly walked out the door for my lunch…walking 🙂